The International Committee for Study of Bauxite, Alumina & Aluminium

The International Committee for Study of Bauxite, Alumina & Aluminium (ICSOBA) is an independent non-profit association that unites industry professionals representing major bauxite, alumina and aluminium producing companies, technology suppliers, researchers and consultants from around the world. ICSOBA was formed in 1963 in Zagreb (former Yugoslavia), and in the past half century it has become a well recognized and truly international organization. The main objective of ICSOBA is to promote the exchange of ideas and results of the work from different fields of research related to bauxite exploration and mining, and alumina and aluminium production. Since 1963 some 36 ICSOBA events - symposia, congresses and seminars - were organized in different parts of the world and proceedings were published as printed Travaux volumes until 2010, and as electronic files thereafter.

2012: The International Committee for Study of Bauxite, Alumina and Aluminium (ICSOBA)

On the occasion of the ICSOBA 50th anniversary in 2013, the Awards Committee decided to produce commemorative medals (see the Figure below). The new "ICSOBA Commemorative Medal" is 70 mm in diameter and it takes its inspiration from two past designs. On one side there are the embossed portraits of Pierre BERTHIER (1782-1861), member of the French Academy, discoverer of bauxite; Karl Joseph BAYER (1847 -1904), inventor of the Bayer alumina manufacturing process; Paul Louis Toussaint HEROULT (1863-1914) and Charles Martin HALL (1863-1914), inventors of aluminium-electrolysis, together with their names and dates of birth and death. On the other side there are the emblems of ICSOBA and the World, the full ICSOBA name, the name of the person awarded and the year of bestowal. 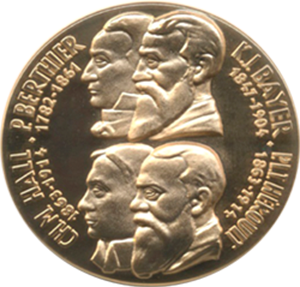 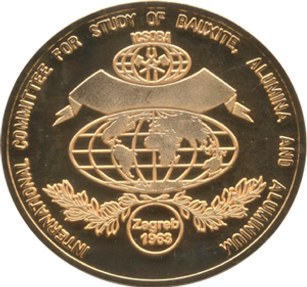 As in the past, the "ICSOBA Commemorative Medal" constitutes a special award and may be awarded to not more than a few persons on the occasion of ICSOBA International Meetings. The medal may be awarded to those members of ICSOBA who achieved significant scientific or practical results within the field of action, or who notably strengthened its organization or promoted its international scientific and industrial cooperation. The name of the awarded person is to be inscribed on the medal, and the awarding event is published in the NEWSLETTER. The “Commemorative Medal” does not carry any pecuniary reward. 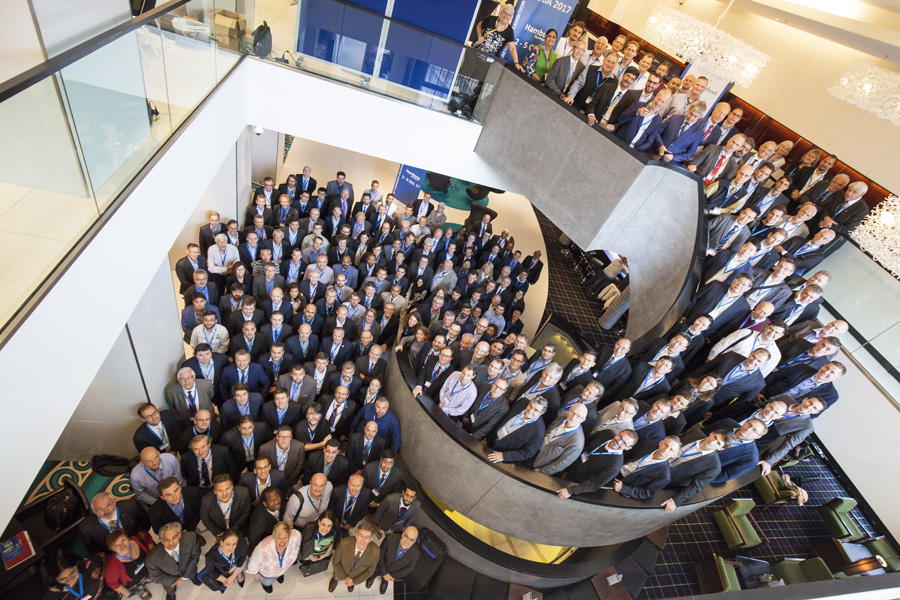 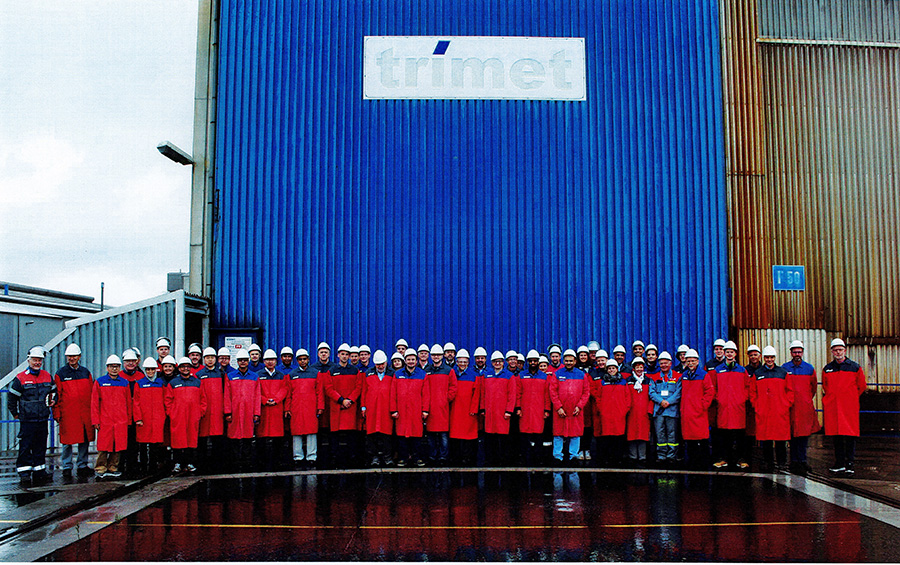 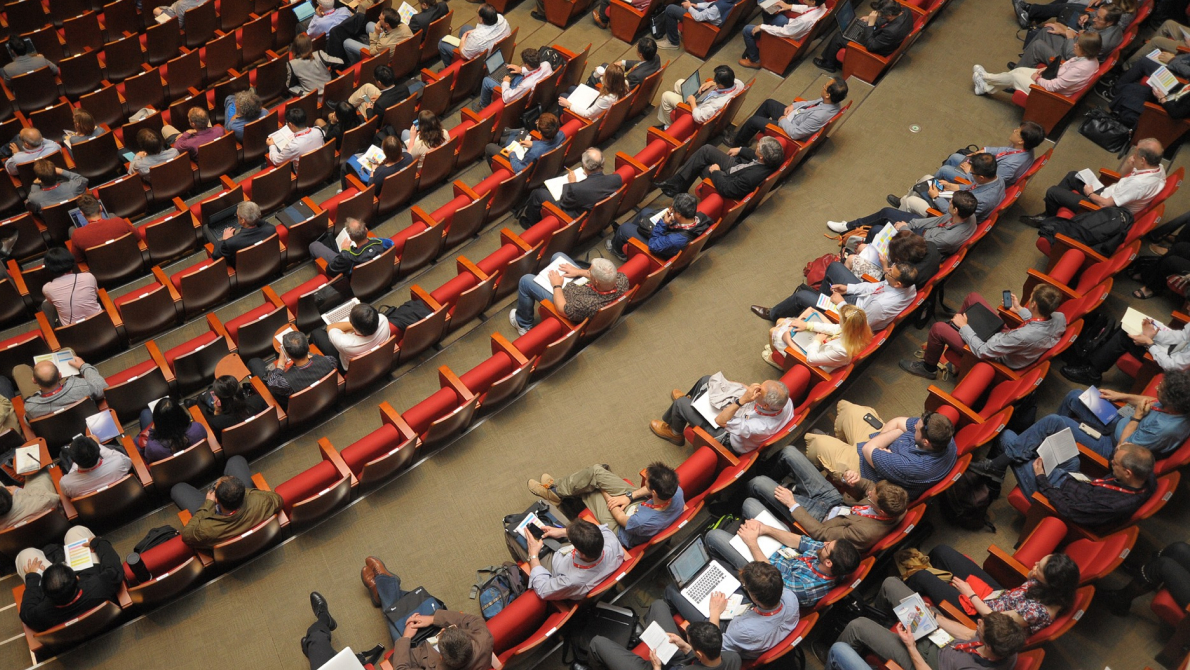